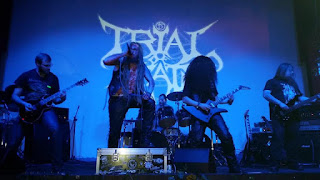 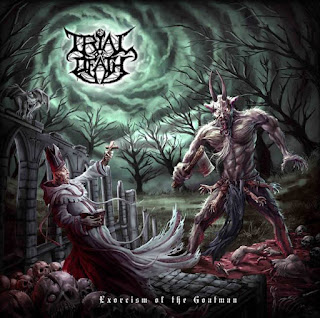 TRIAL of DEATH - Exorcism of the Goatman (2018) The native Germans of Siegen Germany, practicing a pure and quite direct death metal, another band that reminds us of all is the wave of extreme bands from the beginning of the 90s when the basics and the direct ruled this style, Founded in 2016 very interesting that new bands want to keep and even more practice styles where the essence of the style is rescued, something that tells us that TRIAL of DEATH contributes to the conservation of classic and super-direct extreme styles in its execution, its theme Fuck Religion of the most devastating, Long live death metal.
https://www.facebook.com/trialofdeath/