The Legion Of TchorT 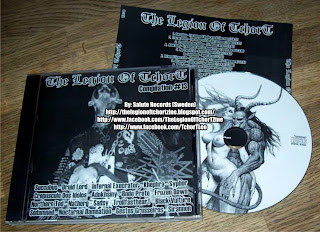 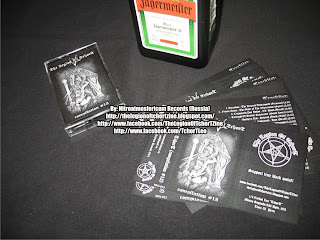 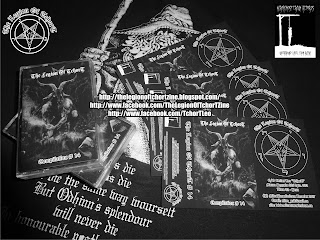 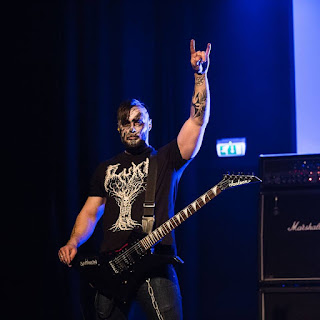 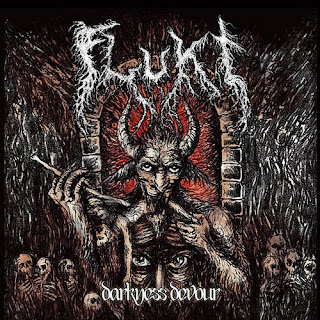 Flukt the Norwegian old school black metal band is sublime and brutal in turn amazing sound as aggressive as in the nineties when this whole movement arose. Incredible sound so powerful that it scrapes and breaks you. His album "Darkness Devour" suffering and a lot of passion, a damn feeling that will run through your veins, when you start to hear every note on this album, a sharp voice and always heartbreaking, strings with incredible pounding sound and a percussion that never rests and ends to give such a brutal tone. The band was launched during the fall of 2014 but from the dark mood and the aggression in the music, every metalhead will get a flashback to the good old days of Norwegian Black Metal in the 90´s. Eight songs that take you to the edge of the precipice and I would say that it is an album without any waste. I totally recommend them for fans of the genre.